Please enter the name and email details so that we can send your friend a link to the online tribute. No names or addresses will be collected by using this service.

Your email has been sent.

To share your memory on the wall of Lawrence D. “L.D.” Niedens, sign in using one of the following options:

Your condolence has been submitted for approval. There may be a delay before posting.

Provide comfort for the family by sending flowers or planting a tree in memory of Lawrence D. “L.D.” Niedens.

The gesture that can change the world

Your email has been sent.

There may be a delay while processing. Please do not click the back button or refresh while a payment is processing.

Your donation has been processed successfully

Provide comfort for the family of Lawrence D. “L.D.” Niedens with a meaningful gesture of sympathy.

The gesture that can change the world

He served during World War II in the 3rd Army Engineers under General Dwight D. Eisenhower. Upon returning home, L.D. farmed with his father and worked in the oilfields. In 1948 he married Fern Karst. He was in the trucking business for several years.

On May 29, 1969, he married Cheryl (Smith) Henley. He was self-employed, conducting personal development workshops in addition to being co-owner of APX Printing for fifteen years with his wife, Cheryl. He was active in sales until December 2018.

He was a member of the Fraternal of Eagles #3124, Life member and past Commander and Quartermaster of the Veterans of Foreign Wars and life member of the American Legion. He served on the boards of the Garden City Downtown Association and the Salvation Army. He most recently was a dedicated volunteer for Mosaic.

Cremation has taken place. A private family service will be held at a later date. In lieu of flowers memorial contributions are to the L.D. Nieden's Memorial Fund. Please make checks payable to Weeks Family Funeral Home & Crematory, PO Box 1200, Sublette, Ks 67877. Condolences may be left online at WeeksFamilyFuneralHome.com

By subscribing to updates, you will receive any notifications sent about changes to service schedules or other important information

Please add your text number or email address before submitting.

You have successfully been subscribed to notifications!

You will receive any future notification messages.

Provide comfort for the family with a meaningful gesture of sympathy. 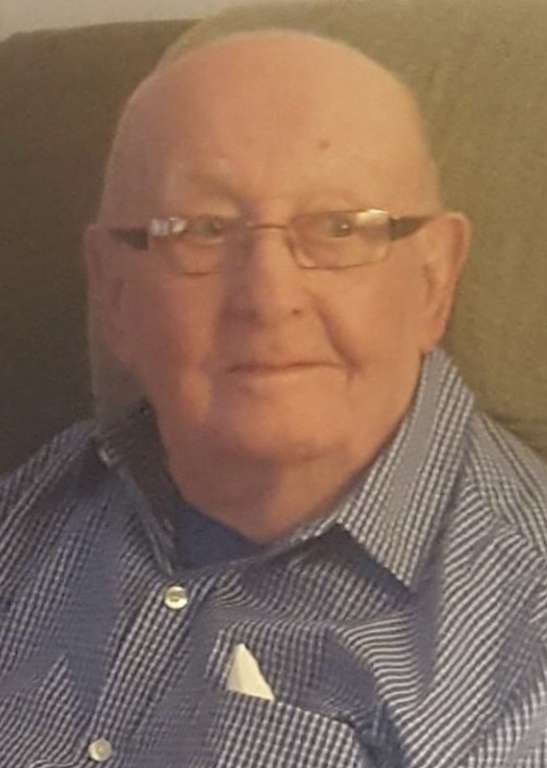 We encourage you to share any memorable photos or stories about Lawrence D. “L.D.” Niedens. All tributes placed on and purchased through this memorial website will remain on in perpetuity for generations.

Connect with families at their time of loss.

By subscribing to email updates, you will receive two daily updates containing all new stories, photos, condolences, and more. You will also receive a one-time email, one week prior to the anniversary of death. The email will only serve as a reminder should you choose to connect with the family at what will no doubt be a difficult time.

Please select your relationship to the deceased and add your email address before submitting.

The following fields are required.

You have successfully been subscribed to email updates.

You should begin receiving updates within 12 hours. There will be instructions in the e-mail should you wish to unsubscribe, change your e-mail address, or otherwise configure your experience.

We encourage you to share your most beloved memories of Lawrence D. “L.D.” Niedens here, so that the family and other loved ones can always see it. You can upload cherished photographs, or share your favorite stories, and can even comment on those shared by others.

Why light a candle?

This is why you should light a candle..